The Islington CAP was launched in April 2011 and was the first inner city area to pilot the CAP model. An independent evaluation carried out by London Metropolitan University showed marked improvements against a number of objectives - a key finding was that youth alcohol accidents requiring the attention of the London Ambulance Service were halved during the life of the CAP.

The Islington CAP covered the two local authority wards of Holloway and Caledonian in the south of the borough. This area was targeted as it was known to have some of the greatest problems of crime and anti-social behaviour in the borough. It includes a local population of 18,900 and 32 retailers licensed to sell alcohol. 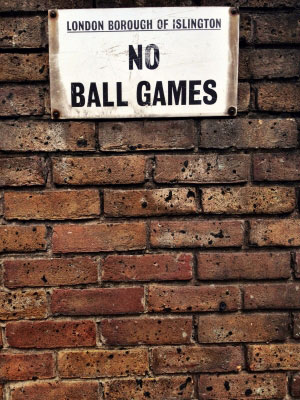 Additional support for the development and implementation of the CAP was received from Tesco who funded a mobile youth resource (the Y-Bus), a theatre group which provided drama sessions on alcohol- related issues in a local school, and an independent evaluation by the London Metropolitan University.

The 5 key objectives of the scheme were:

The project was evaluated at the end of a nine month period, three of which were involved in planning & organisation.

The evaluation found evidence that at the end of the project young people were less likely to attempt to buy alcohol as retailers/licensees were more aware of the law, better equipped to comply with it, and thus more likely to refuse to sell alcohol to minors. A test purchase program was run at the end of the training period with no failures.

Retailers and the general public had a greater awareness of the law regarding proxy sales as a result of the retailer training, proxy sales posters, and police patrols outside problem shops.

Complaints regarding ASB were reduced, and crime and accident levels were also down.

Youth alcohol related accidents requiring the attention of the London Ambulance Service were halved during the life of the CAP.

The Y-Bus activities and the alcohol education sessions run in Holloway school provided ‘fun’ ways of learning about the risks involved in alcohol consumption.

The youth and education services involved in the CAP were engaged in some highly innovative work with young people designed to help them think about the issues involved in drinking alcohol.   It was not possible to measure change in youth alcohol consumption patterns, but the limited data available suggested that both youth and education activities increased young people’s awareness about alcohol consumption and the associated risks involved, which will hopefully have a positive impact on their future behaviour.