This CAP was piloted in Stanley (2011) and Peterlee (2012) and on the basis of positive evaluations of both schemes, a range of partners agreed to roll it out across the entire county under police co-ordination. The partners of Durham CAP/Operation Aries agreed that the long term vision of the initiative should be the promotion of a culture across Durham where young people under the age of 18 choose not to drink alcohol, where access to alcohol from friends and relatives is restricted and the immediate short term and long term impacts of alcohol consumption in young people are understood.
Date established: 2011 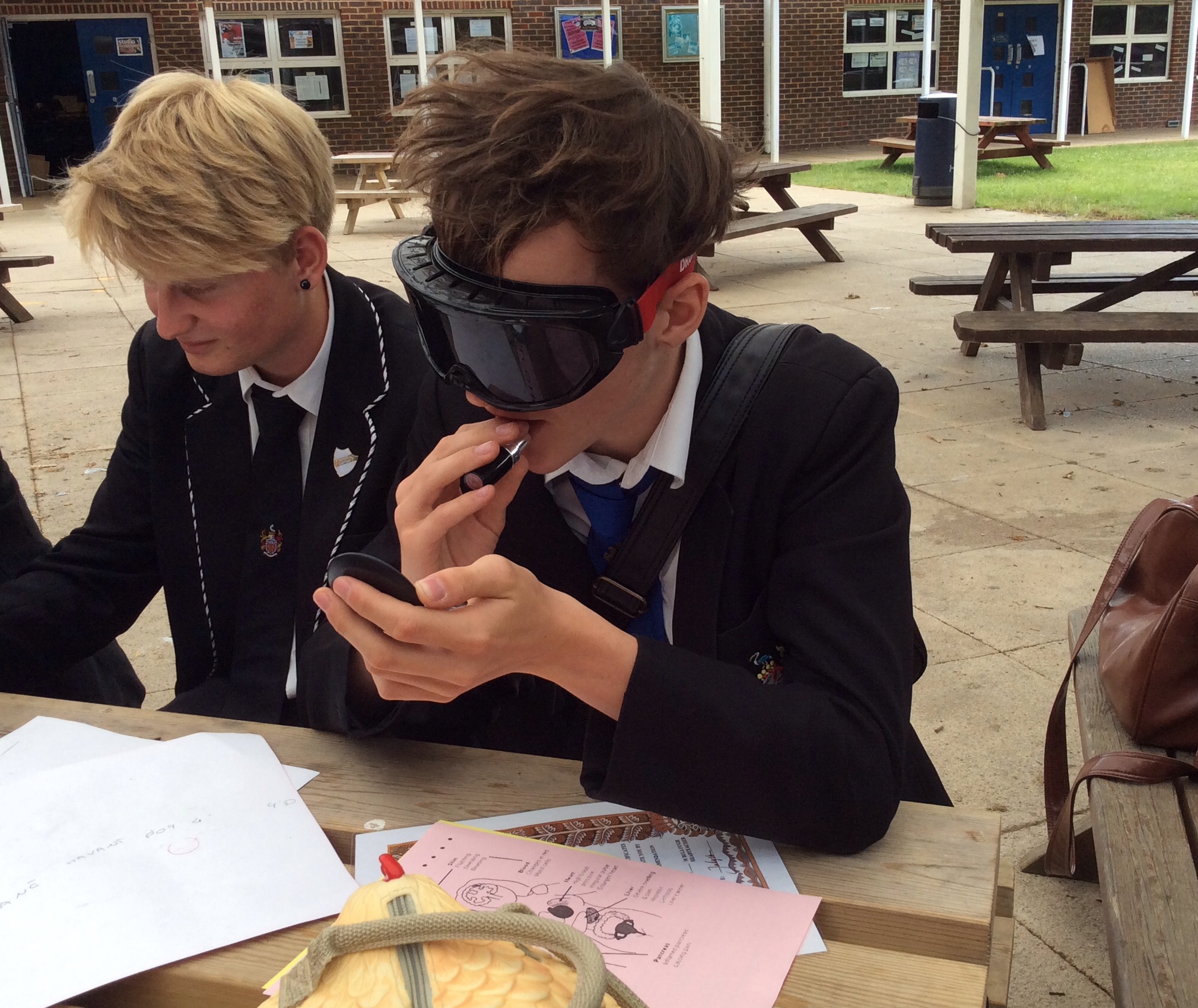 -Police Community Support Officers (PCSOs) agreed to “adopt” an off licence each to build up good relations, ensure consistency of signage and increase intelligence flow 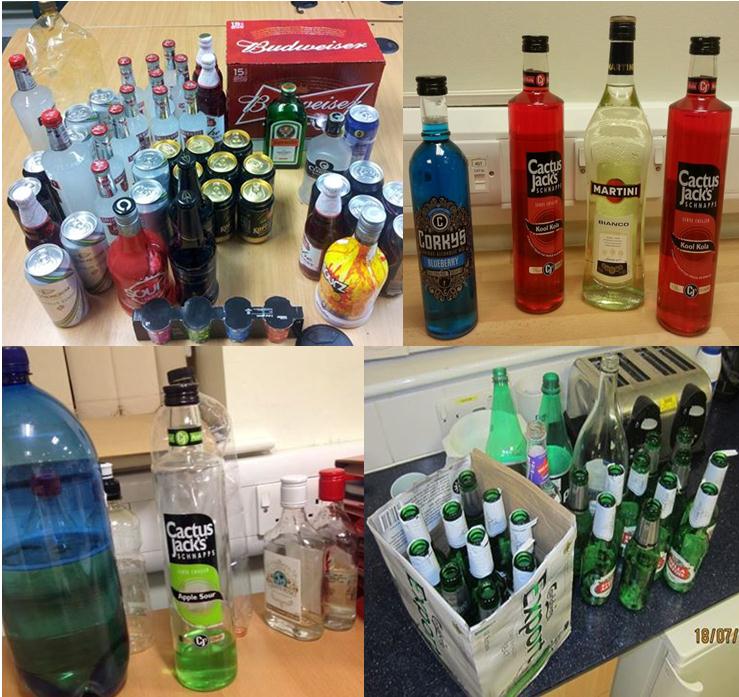 • “Operation Staysafe” – joint police/CAP partner patrols on selected nights of the year when ASB
is expected to peak. Any under 18s found with alcohol or under the influence are taken to a designated place of safety (usually the school) where the child’s parents/guardians are notified, asked to collect their child and follow up actions are agreed to ensure future safety of the child.

The evaluations of the pilot CAPs in Stanley and Peterlee, showed unequivocally positive
outcomes across a range of key objectives. For example:

• The number of seizures of alcohol from individuals in locations where vulnerable young people
tend to present have, after an initial peak, declined

• Where seizures have been made, the early intervention by CAP patrols resulted in a marked
reduction in associated anti-social behaviour when compared to the rest of the County (37.2%
in CAP areas compared to 8.8% in control areas). This would tend to suggest that alcohol is
being seized before drunkenness is prevalent and the individual/ community suffers any resultant harm

• The number of ‘repeat seizures’ from individuals remains encouragingly low