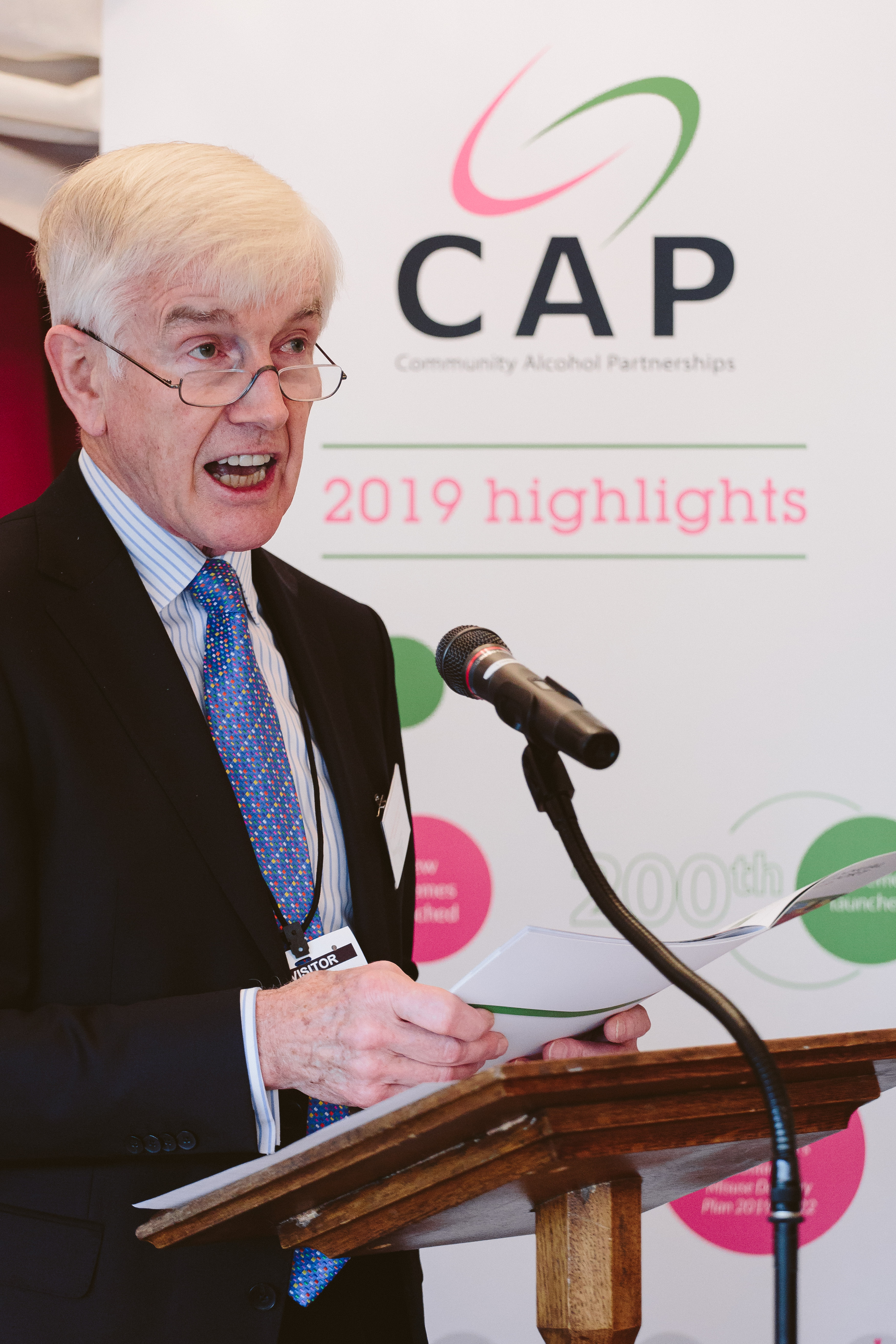 Alcohol-related crime in Northamptonshire drops by 18 percent, reveals Home Office after trial of new crackdown is hailed a success