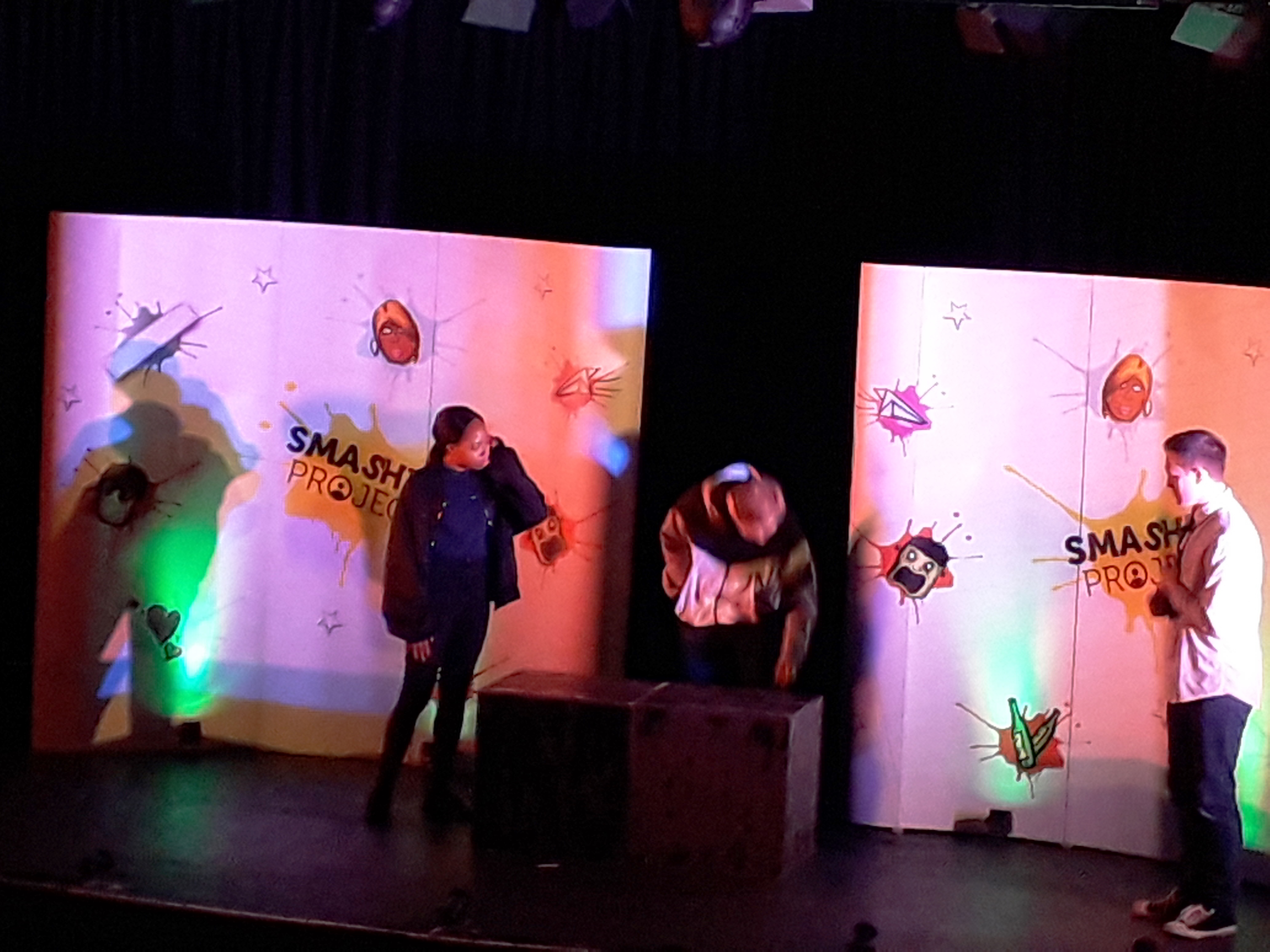 We’re delighted to be working once again in 2020 with Smashed, a global programme by Collingwood Learning which educates young people on the dangers of underage drinking.

Last year, we invited Smashed to perform at CAP schools across the country, and the reaction was amazing. 94% of young people said they were less likely to drink alcohol after taking part in the programme. The project also encouraged them to explore alcohol’s impact on their physical and mental health, feeling angry, behaviour like falling out with friends and posting inappropriate comments on social media, and the potential consequences of drinking alcohol at a young age.

Students said it was a powerful show that resonated with the young people, that it was deeply engaging and entertaining, and that it provoked lively debate about alcohol, peer pressure and sexual harassment. One teacher said: “What a brilliant production. Both the students and staff were glued throughout the performance. Thank you for inviting our school to be part of an amazing learning opportunity.”

We are so impressed with Smashed that we also invited them to perform at our annual celebration event at the Welsh Assembly last year, so CAP partners could see the impact this powerful performance has.

If you’d like to know more, or to find out how your school can get involved, do get in touch: [email protected]