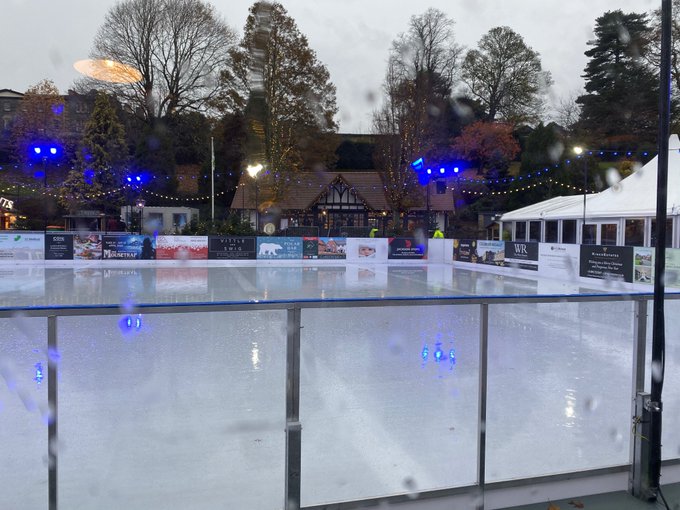 A Community Alcohol Partnership (CAP) for Tunbridge Wells was launched in the town centre on Friday 15 November.

CAP schemes are set up to tackle underage drinking and the resulting harm to young people and the communities they live in. Schemes are managed and delivered locally through a partnership between local authorities, police, retailers, schools, neighbourhood groups and health providers.

Enforcing the laws relating to young people and alcohol, developing a responsible retailing approach, education and promoting the Challenge 25 scheme are aims of the CAP in Tunbridge Wells.

The Tunbridge Wells Community Safety Unit is responsible for co-ordinating the CAP and they are working with representatives from local licensed businesses including retailers, schools, Kent Police, youth services and charities. A working group is being set up to look at the day to day operation of the CAP.

Terry Hughes, Community Safety Manager said: ‘We know through work done by Kenward Trust Outreach Workers and others that young people are attracted to public spaces in Tunbridge Wells town centre where they gather in numbers during the early-to-late evening. Some drink and some choose to cause anti-social behaviour and criminal damage.

Perhaps more importantly young people drinking are harming themselves and putting themselves at risk. Risk-taking behaviour coupled with alcohol use in public places leaves them vulnerable. This vulnerability is what we’d like to reduce. This is an important issue and it should be important to parents too.’

Chief Inspector Peter Steenhuis who attended the launch for Kent Police said: ‘This initiative brings businesses and communities closely together to raise awareness of the impact of alcohol on young people. The Tunbridge Wells Community Safety Partnership, licensing officers and town centre teams will continue to work with retailers to ensure those responsible for selling alcohol to young people will be held accountable.’

The launch took place on 15 December at the ice rink in Calverley Grounds. Invited guests heard from Gillian Walters, CAP Adviser responsible for South East England, Terry Hughes and CI Steenhuis. A number of young people from local secondary schools teamed up with KCC Early Help and Kenward Trust to produce a short film that was played at the event. The powerful film looked at the issue of underage drinking from their point of view.