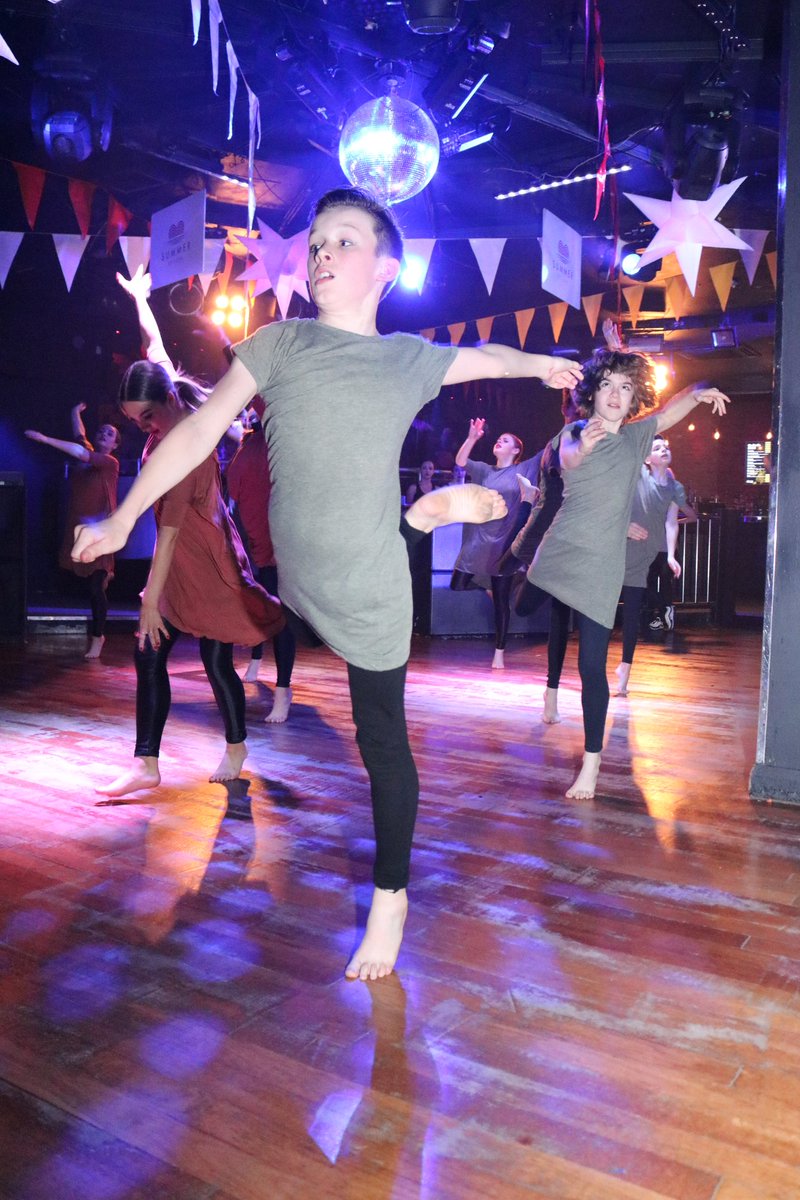 A Community Alcohol Partnership (CAP) launched in Bournemouth Town Centre on 7 June. This initiative will help reduce the harm caused in local communities from young people under 25 drinking alcohol, with a particular focus on preventing underage drinking.

To mark the launch, a special event took place at the Cameo Nightclub on Friday 7 June at 6pm. The event had a youth focus, with two performances from First Position Dance Company as well as talks from Conor Burns MP and Supt Jared Parkin from Dorset Police.

The CAP scheme is a very broad partnership with support from BCP Council, Dorset Police, Bournemouth Town Centre BID, Town Watch and local supermarkets including Tesco, Asda and Lidl. CAP is also working to engage with schools in the Bournemouth area, with Oak Academy becoming a key partner. Other partners include the Town Pastors, Addaction and Public Health Dorset.

Cllr Lewis Allison, Cabinet Member for Tourism, Leisure and Communities, BCP Council, said: “I am delighted to announce the launch of the CAP in Bournemouth Town Centre. There is always concern about the levels of underage drinking and anti-social behaviour and the Bournemouth Town Centre CAP action plan will aim to prevent young people damaging their health, development and opportunities, as well as lessening the impact on the wider community.

“If the CAP in Bournemouth Town Centre is a success then other CAP schemes could potentially be rolled out across the wider Bournemouth, Christchurch and Poole area.”

Superintendent Jared Parkin, Head of Neighbourhood Policing – Bournemouth, Poole and Christchurch, added: “We welcome the launch of the CAP. Dorset Police have been engaged in numerous operations to address underage drinking and anti-social behaviour in the neighbourhood and the mission of the CAP and its processes will undoubtedly make a difference.

“The introduction of the CAP will complement the work that’s already been undertaken and will signpost young people to activities and services that will benefit them. This should help to maintain the reduction in reports of anti-social behaviour in Bournemouth Town Centre.”

Across the country CAPs have had outstanding impacts on local crime, anti-social behaviour, litter, feelings of safety and reductions in the purchase of alcohol.

Further information about CAPs can be found at www.communityalcoholpartnerships.co.uk

The core objectives for the CAP scheme in Bournemouth Town Centre include: