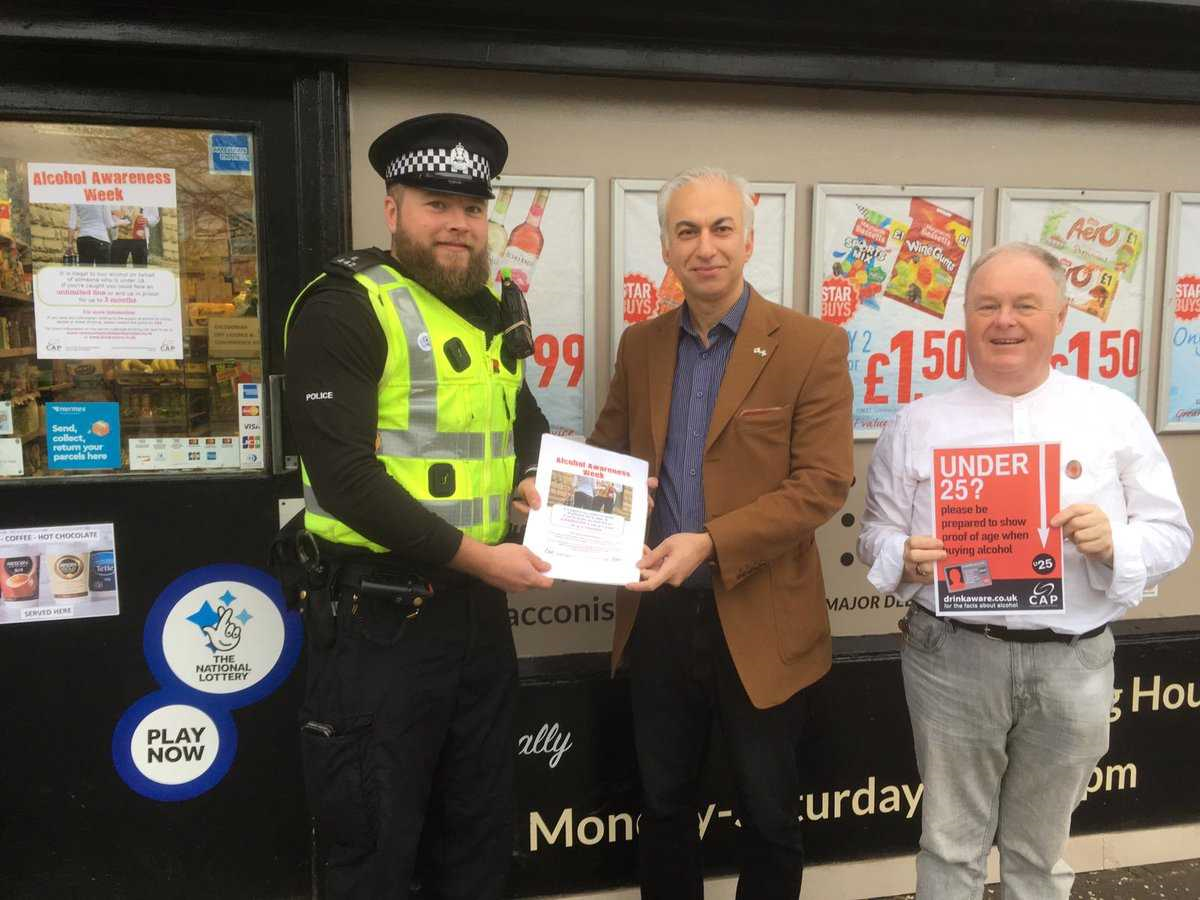 Our CAP adviser Alan Simpson writes about the success of Community Alcohol Partnerships in Edinburgh:

We are really pleased to be supporting three CAPs across Edinburgh.  Officers from the Police Service of Scotland co-ordinate each one of them but it is the quality of the whole partnership that is making the difference, not only with the way everyone works together but to the new ideas and initiatives that we explore.

In the last quarter of this year, the CAPs have routinely conducted joint visits to off-licences to confirm that each premise is retailing responsibly. Where poor practice is found then an initial educational approach is taken. In November, retailers were invited to a licensing workshop in Leith where they were mentored by training staff from Tesco. Challenge 25 posters, Challenge 25 badges and other helpful resources were given out. The CAP expects those premises to be now on top of their retailing ‘game’ and to be able to demonstrate this on future unannounced visits. 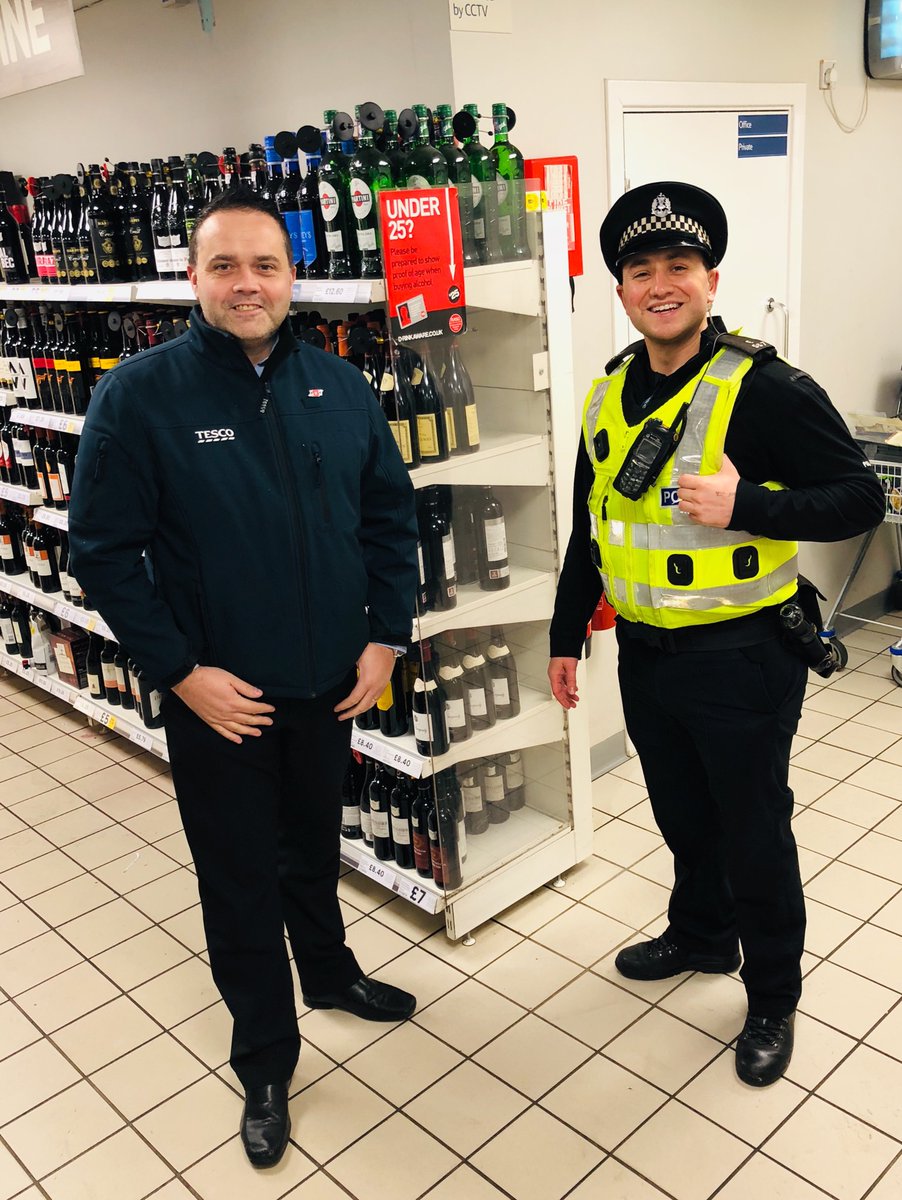 The Smashed Project is an educational theatre initiative with a vision – to break the culture of underage drinking and reduce alcohol related harm amongst young people. The project is international in its reach and we have been very fortunate to have been able to host them, free of charge, in three schools covered by the CAPs: Craigmount High School, Castlebrae Community High School and Drummond Community High School. Each has said that the teachers and students gained major benefits from the performance and would like it to return in future. CAP will continue to support Smashed and we hope more schools across Edinburgh will invite them in 2019.

Amongst many initiatives that CAP has helped schools with have been: short videos and links to trusted alcohol misuse education websites and videos, lunch tray liners focused on the dangers of alcohol, provision of alcohol testing strips designed to detect the presence of alcohol in soft drinks and an award-winning teacher workbook containing lesson plans and information.

In the North West Edinburgh CAP, the national CAP organisation has agreed to fund a special go-karting experience as a reward for some young people who were part of a gang culture where alcohol was freely and regularly consumed. The young people were required to attend sessions on alcohol misuse led by health professionals before being able to attend this event. Barriers were broken down between the police and some members of the gang so much so that one member came along to a CAP meeting and was able to give some guidance to partners on how to engage better with them.

A number of partners have suggested that the South East of Edinburgh could benefit from a CAP next. I’ve taken this suggestion on and already spoken at a police training event at Fettes Police Station and made an initial offer to senior people in the Alcohol and Drug Partnership, so watch this space!