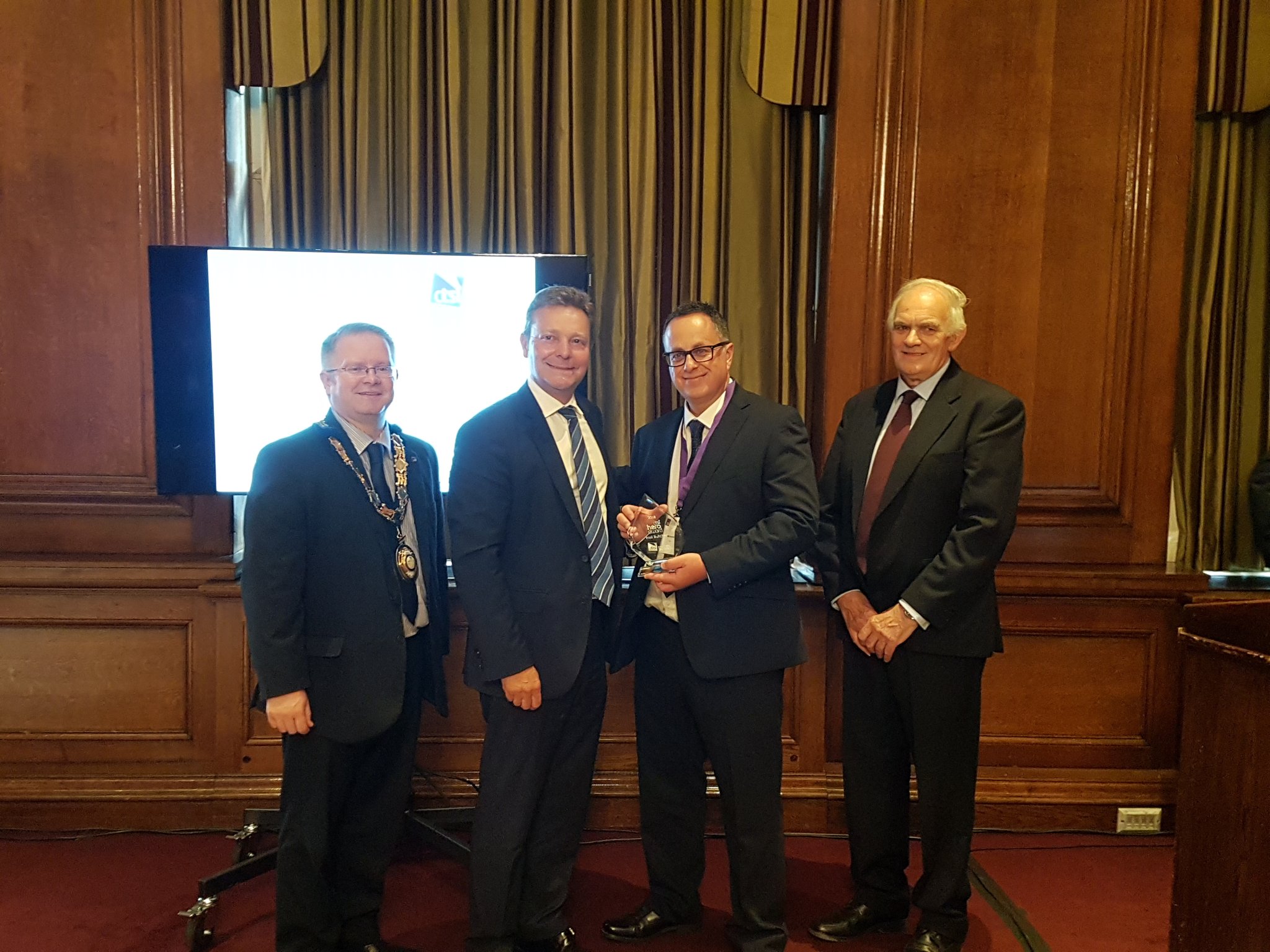 The success of CAP relies on exceptional individuals who are willing and able to take on leadership roles in their local communities, bringing together a wide range of partners to tackle underage drinking and anti-social behaviour.

CAP Co-ordinators usually take on this work in addition to their day-to-day roles, and we know how important it is to recognise their efforts and say thank you. That’s why we were delighted to nominate Neil Butcher of Kent Trading Standards as a hero in the Chartered Trading Standards Institute Awards – and thrilled when he won!

Neil set up three CAPs  - in Broadstairs, Ramsgate and Herne Bay - last year and has been heavily involved in the launch of one of our newest CAPs in Tonbridge. Among his many achievements for CAP are:

* Obtaining a grant of £500 from Kent Fire and Rescue for CAP’s work.

* Organising training for teachers from East Kent College by the Alcohol Education Trust on how best to teach Special Educational Needs students on risk taking behaviour.

* Neil has also built strong relationships with local retailers, both big and small. He is always out stencilling our proxy message on shop-front pavements, warning adults that it is an offence to buy alcohol for children, and often gets requests from traders to come out and re-stencil! He asked local supermarkets to help with resident surveys and they provided members of staff to take the surveys on CAP’s behalf.

* The relationships he has built with local schools has been really valuable. Last year he organised an alcohol awareness morning for nearly 250 pupils at St George’s C of E School when singer-songwriter Henry Maybury performed.

This success wouldn’t have been possible without Neil’s dedication, hard work, knowledge and ability to involve numerous partners to get the best results for young people across Kent. Other councils across the county are now asking about CAP and want to be involved too.

When we attended the CTSI Awards I don’t know who was more nervous – him or me! I couldn’t think of anyone who deserved it more and what a great way to show our gratitude for his hard work in Kent.