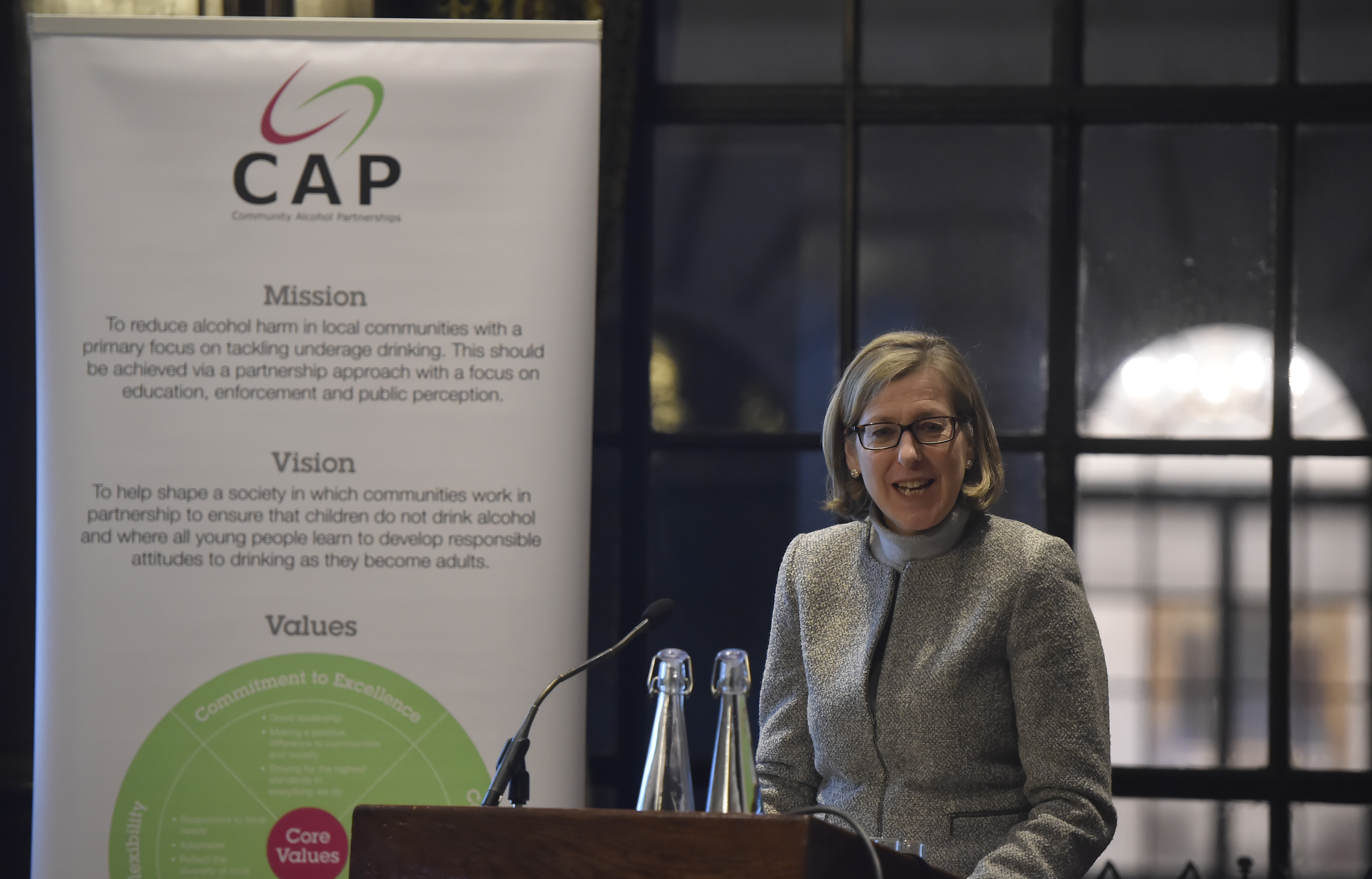 We are delighted to have secured funding to set up 12 new CAPs in Scotland and are seeking two outstanding individuals to help us achieve that.

Non-executive Director
We are seeking a non-executive director, based in Scotland, to join our Board. This is an opportunity to take a leadership role in helping to change Scotland’s relationship with alcohol, starting with young people, and to make a real difference to their lives. This is a voluntary, part-time role – for more information, take a look here

CAP Adviser - Scotland
We also have a fantastic new freelance role with CAP in Scotland – we’re looking for a dynamic, results-oriented person with great people skills to forge effective new public/private sector partnerships to protect young people from alcohol harm. This is a home-based, part-time position – for more information, take a look here

Community Alcohol Partnerships (CAP) is a Community Interest Company (CiC) whose aim is to reduce alcohol harm in local communities from drinking by young people under 25 with a particular emphasis on preventing underage drinking. A combination of education, enforcement of Challenge 25, engagement of the community and local businesses and provision of appropriate diversionary activity for young people is the hallmark of the CAP model. All our projects are run as locally managed multi agency partnership programmes with a clear role for alcohol retailers and licensees. 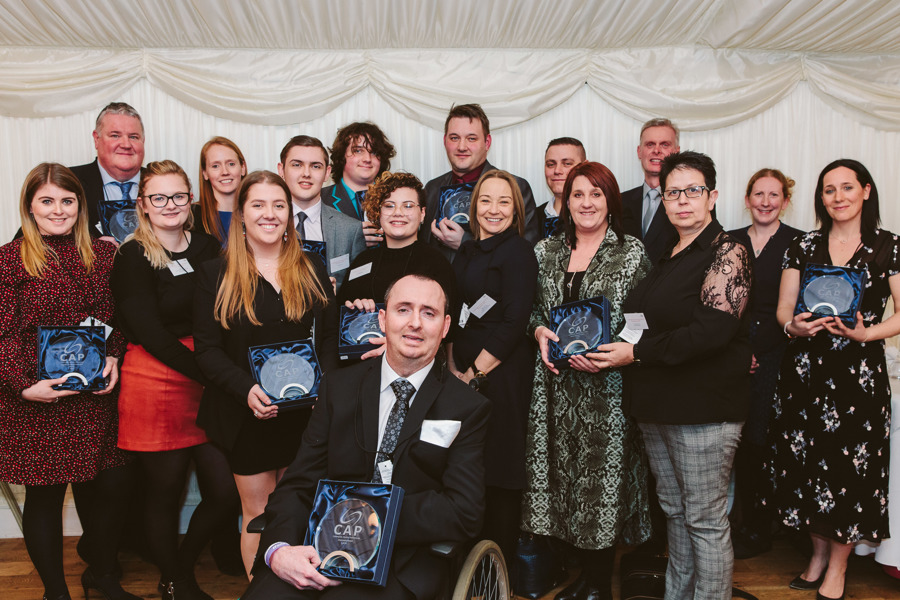 We had a fabulous time at the House of Lords, celebrating CAP's impact and applauding the hard work, innovation and inspiration of our award winners.

How can i get involved?

If there is a CAP scheme in your area, we can put you in touch with the local project co-ordinator, who will explain how to get involved. If there is no CAP in your area but you would like to talk about setting up a CAP, the CAP team will be able to give help and advice.